To enhance the quality of manufacturing as responsibility, build national brand of measurement!

December 16, 2016, HUNAN YINHE ELECTRICheld the first session of the general election of the Party branch, the meeting by the newly elected party secretary Xie Kaiming presided over. 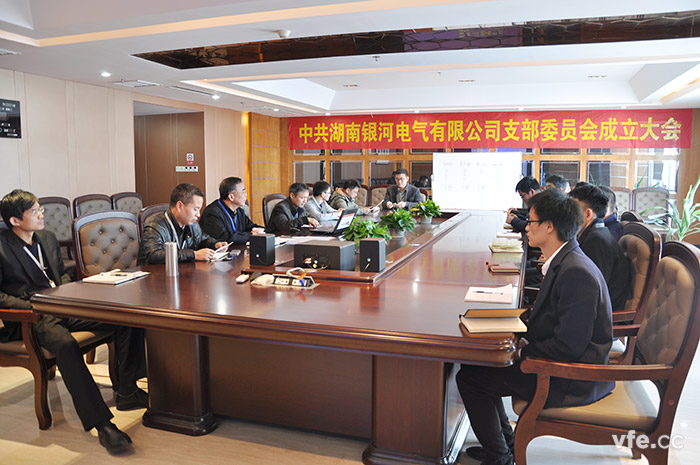 In accordance with the relevant provisions of the Party branch election, general assembly are carried out: announced the beginning of the meeting; read Changsha approved the open area Party Committee on the Milky Way Hunan Electric Co. Ltd. was set up party branches; Party self introduction; through announced the list of candidates, the election, the candidates, election officials elected scrutineers, counting and vote by the general assembly; fill out the ballot, vote, vote, announced the election results; speech first party branch members on behalf of the general manager of the company, took pictures of speech. 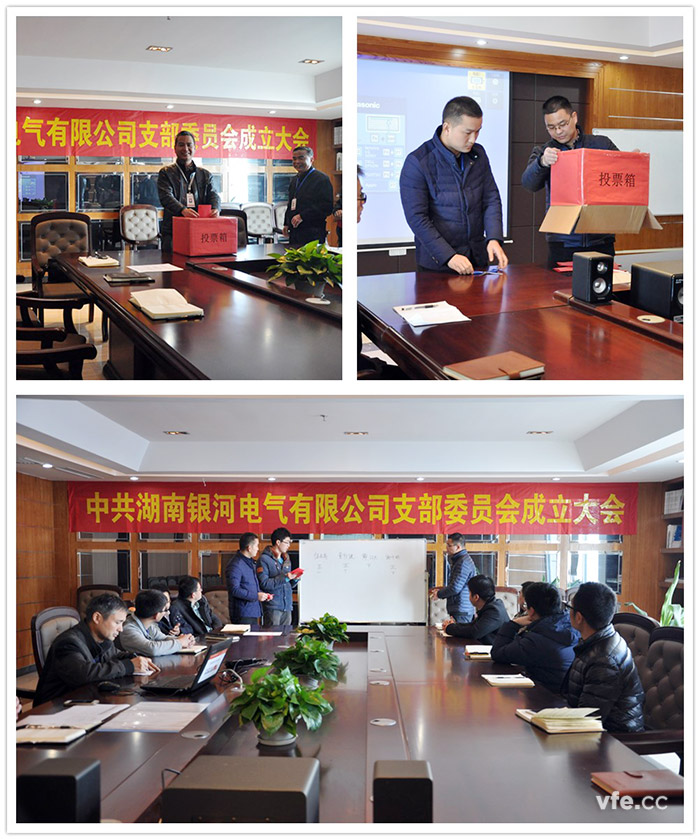 Xu Weizhuan said the general manager meeting, hope that all Party members unite closely around the CPC Central Committee General Secretary Xi as the core, the direct leadership of the Party branch in the company, to redouble their efforts to forge ahead, work hard, create in the extraordinary work of success, for the company's development and growth to contribute, and write a new chapter for the construction of company party. 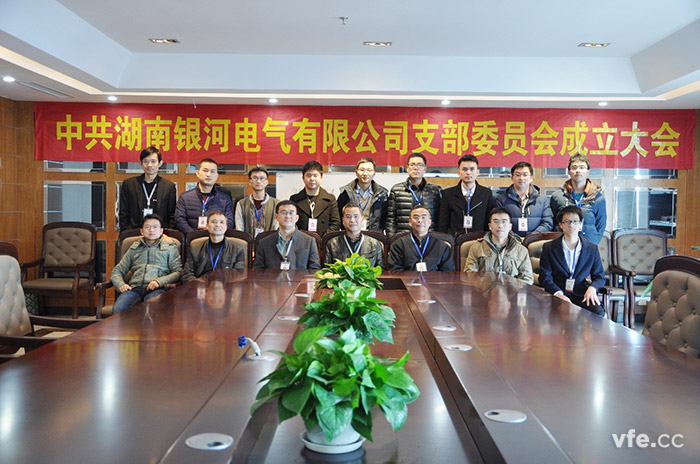 With the establishment of the Party branch, the YINHE ELECTRIC will give full play to the role of Party organizations, and actively guide the activists of faith, to establish the correct life goals, continue to inject fresh blood, strengthen the Party branch party.

We believe that the party organization can inherit the revolutionary tradition, carry forward the party's fighting spirit, Excel, influence and lead other employees of the company to stimulate the work enthusiasm, enhance team cohesion, play a positive role for the development of the YINHE ELECTRIC.

Previous:China's electromagnetic calibration and measurement capabilities to the forefront of the world